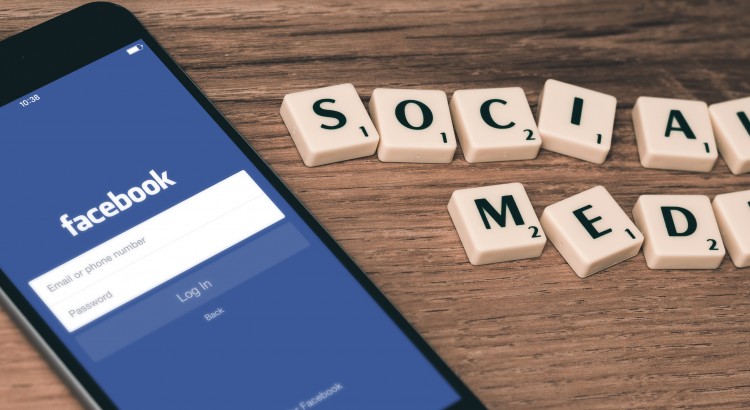 Social media always seems to create a lot of buzz, what’s trending, what’s not; everyone seems to be involved. But, if you are in B2B marketing, is there actually a positive ROI to be found from using social media? We often hear success stories – but how many of these are actually from the B2B side? Take a moment to consider this.

My guess is that you will come up with… Zero!

But, is that really so surprising?

B2B marketers should not forget that they are not interacting for social reasons, but in the hope of securing new leads, and ultimately sales.

If a business is looking to enlist your services, are they really going to be seeking you out on Twitter or Facebook? The truth is that while many businesses use social media because it has grown a reputation as the thing to do; very few actually notice any positive effect on their ROI as a result. Almost all of the business leads that are made from social media are in the B2C realm, as individual consumers are more likely to interact with a brand via social media than businesses are.

Why is this the case?

One big reason why you aren’t going to see a great return for all of your social media efforts is that most of your posts never reach your intended audience. According to marketing professional Nate Elliott posts only reach approximately 2% of fans and followers, and only approximately 0.1% actually interact with posts.

A lot of this lack of interaction is due to the fact that businesses aren’t generally in purchasing mode when they are interacting on social media; as the name suggests it’s a social activity. It’s also a time to catch up with their own customer base and check out what is going on in the world; not really a time when they are looking to spend money.

Is it really a problem to market via social media though?

The problem is that if you are spending a lot of time and resources on social media marketing campaigns, with little to no return, why stick with it? Your marketing team is likely to spend hours of hard work, including making many updates of varying levels of relevance, on social media activity that doesn’t work. They could invest that time in more traditional marketing activities such as outbound marketing, event marketing and online marketing (your web presence). At the Inside Sales Virtual Summit of 2013 Inside Sales President Ken Krogue addressed the fact that statistically all of these activities outrank social media for lead generation, in terms of success. Many businesses stick with social media because they believe it’s the way to go, and that other businesses see considerable success as a result of their social media campaigns. The reality is that this is not the case.

Considering that statistics suggest that the tweets which you issue have a lifespan of approximately 18 minutes, wouldn’t you be better advised to spend your time utilizing traditional methods of marketing, such as email, if your message is only going to be out there for that long?

How should you reach leads?

You may argue that you have interacted with new leads on social media, but is that really the case? If they were already checking out your tweets then chances are these people were already showing an interest in your brand, and would have interacted with you anyway. They may even be on your email lists. The only B2B social media take up is really for the major brand names, and that is because people are aware of them anyway, so they check them out on social media.

What is the bottom line?

Many businesses are drawn by the attraction of social media, as the all singing all dancing way of attracting new leads. This isn’t the case. The messages you put out via your social media campaigns have a very short lifespan, and reach very few people. Facebook’s algorithms make it very unlikely for people to see unpaid brand posts. You can see how you could be wasting valuable resources on social media marketing in the B2B space, when more traditional marketing methods would reap greater rewards.

This article was first published on LinkedIn Pulse (April 2015) and MarketCommunity.com (October 2015)

GrumpyCMO is where I air my thoughts on marketing. I'm Bo Ekkelund, and I have been in the marketing field for more than 15 years. The blog is called GrumpyCMO, as I call it as I see it. I see a lot of hype in marketing and I see a lot of very basic mistakes being made in marketing and this is where I tell the world about it. Oh, and I also air my thoughts on marketing strategy, marketing's place in the organization and the changing challenges of CMO's. Some of the articles on this site have also been published on other sites, such as Marketcommunity and LinkedIn.